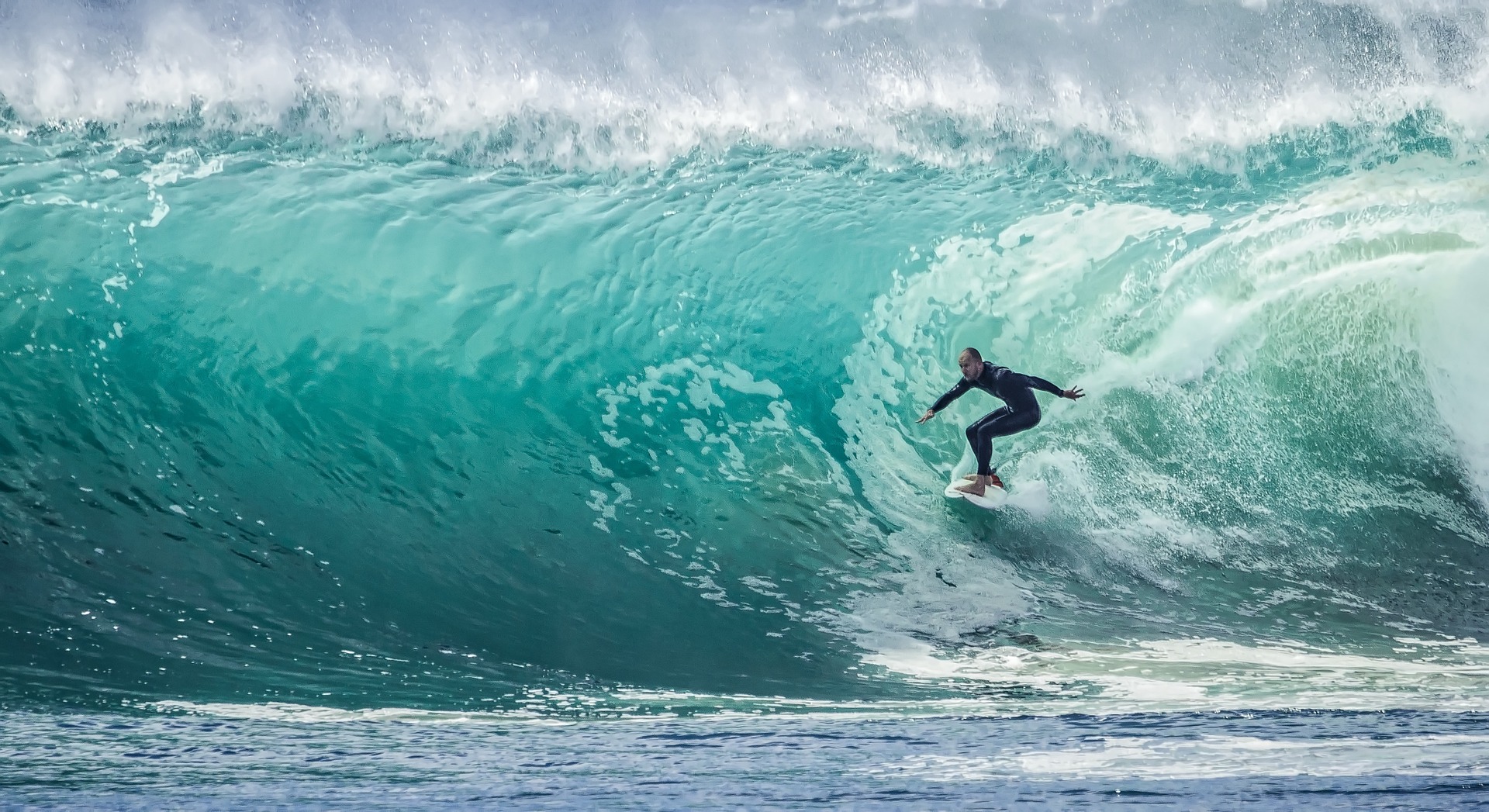 Courage is an action, not a feeling

Life as an entrepreneur is often fraught with challenges and a sense of forging into the unknown. And many of us decide whether to pursue, continue or even stop this journey based on how it makes us feel. I remember doing a quiz when I was younger to find out if I had what it takes to be an entrepreneur - much to my disappointment the answer was a resounding no on account of me being ‘naturally risk-averse’. In some bitter twist of apt irony, I took this to mean that despite always wanting to be an entrepreneur and being instinctively drawn towards business that it was best I didn’t pursue such a risky endeavour when the limited evidence I had suggested I wouldn’t be successful at it.

At some point, though I did become an entrepreneur and what I find interesting is that I did this without the aid of a personality transplant (take that, teenage girl magazine of the late 1990s!). So how did that happen? Did I suddenly get super brave and feel invincible/carefree? Well, simply put, no. I made a conscious decision not to let the fear hold me back. What I discovered was that courage is not a feeling, courage is manifested through action. Most entrepreneurs will tell you that they have felt stuck, frustrated, stupid and like they should just give up many times over but it is persistence in exactly these times that takes courage.

When everything is going well, it doesn’t seem quite so brave to be carving your own way in the world. In fact, this is where you might find those moments of feeling carefree/invincible, though I still find they are rather fleeting.

Instead, courage lurks in the days when you realise the magnitude of what you’ve taken on, the days when you question whether you’ll be able to pay the mortgage, whether missing another social occasion because you need to work, whether investing more money in yourself is the wisest choice.

Courage is fully understanding how much you have to lose and that losing it all is a perfectly possible outcome if you take that next step - but choosing to take that step anyway. To me, courage is exactly that, it’s a choice.

“I learned that courage was not the absence of fear, but the triumph over it.

The brave man is not he who does not feel afraid, but he who conquers that fear.”

So my question to you is this - what will you do today to be courageous?